REQUIREMENTS: Top 50 on the Mania Leaderboard

[SEN]StarLM - #4 in Gatari, A very quiet Godlike Player who only makes appearances once every 3 days - a week. However his LN and Jacking skills puts him up against many top players. The day he was unbanned on bancho, he managed to farm to top #300 by ONLY playing 4k maps. He's also a cutie.

[SEN]Astet - #9 in Gatari, Our brand new member who plays on and off (usually when i stream). His most respectable skill is his insane ability to hit incredibly ridiculous jumptrills/vibro maps with DT. His ability to take a hiatus and return even better than before makes him a top contender in setting more outstanding plays in the future.

[SEN]SuddenDeath (LN MASTER) - #12 in Gatari, A Korean god tier player that has played alongside the best players such as Wonder and Estonians in MWC 2018/19. His best skill is LN as you can tell from his Gatari name as his incredibly quick reading skill and DT speed is godlike.

[SEN]Hellf1r3 - #20 in Gatari, One of the Best French Players in the World as he was able to achieve #2 just from playing 4K. However due to his loss of motivation, he has reset his account to start over. Respect.

[SEN]Oreo - #43 in Gatari, Another brand new member who can alternate between 4k and 7k and is decent at both. He currently is focussing on improving his LN and his scores attempting to score above 95% on everything.

[SEN]Maquia - #61 in Gatari, One of the Best Players from the Philippines who Specializes in LN/Jack/SV with scores that can Rival Top Players such as 95% on Break 1.1x 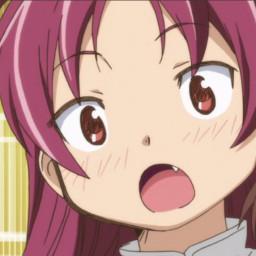 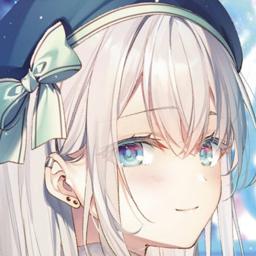